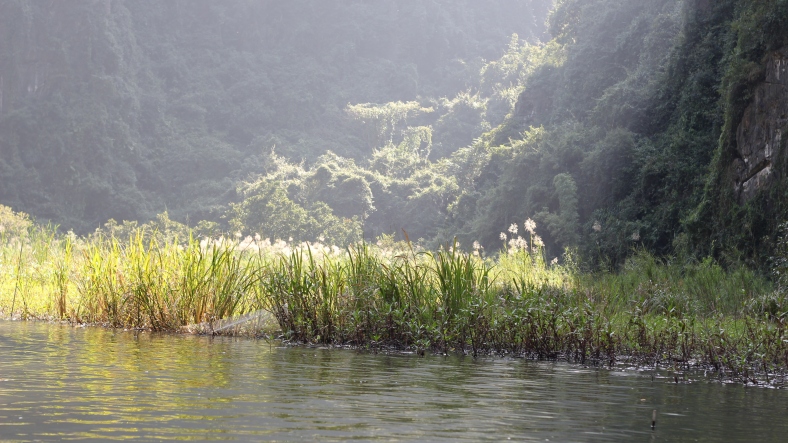 I  tried a new recipe from the Thug Kitchen cook book.  For the record, I hate the title as much as anyone else.  But their vegan meatballs were delish.

The recipe was featured at a local restaurant chain in NYC called the Meatball Shop and sold out quick.  I used my new food processor to chop all the ingredients to cut down on prep time.  Try it with my holy grail spaghetti sauce (minus the meat, and add a splash of half n half at the end if the sauce is too tart).  It’s easy but time intensive (better to make on a weekend).  I had it for dinner today and it’s the best thing I’ve made in a long time! 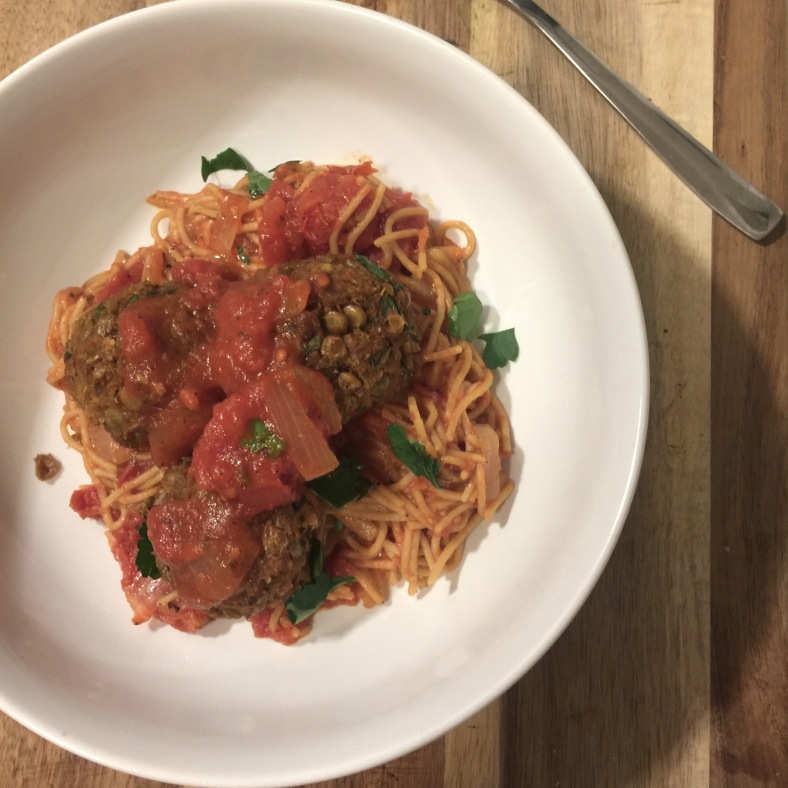 Like everyone else, I want to get into meal planning / food prepping but can’t seem to find any good sources for ethnic foods.  Most sources out there are geared toward a typical American diet which I find so boring.  The last two weeks I made a huge pot of Vietnamese style pork-chicken broth and created about 5 different types of noodle soup dishes throughout the week from that one pot.  Maybe that counts?  I’ll try to take notes next time and share with you guys.

My frustration with how I ripped a brand new pair of jeans from H&M is how I got started on this whole no fast fashion thing.  H&M is apparently getting sued by Classixx for trademark infringement when they used the band’s name/logo on their clothes. They are terrible.  I went down an internet rabbit hole from this and watched a dumb but funny youtube channel called Brand Sins devoted to pointing out everything that is wrong with certain corporations.  Here’s the one about H&M and Gap.

Reading:  I returned the last two books I bought from Amazon, What Happened by Hilary Clinton and Garbology.  Both were bad.  Clinton should have focused only on her experience rather than continue the oppressive talking points of the campaign.  And Garbology bored me to death with the details.  Now I’m in the middle of the book This Little Life by Hanya Yanagihara, a novel about 4 young friends in New York that turns into something brutal mid way through.  I just started.  Not sure what to expect but it’s been a page turner so far.

4 thoughts on “A Few Good Links”